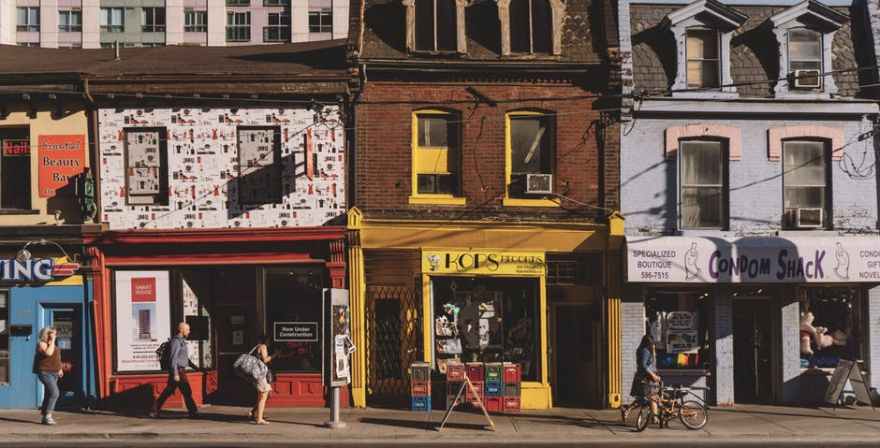 To all the “urbanists” who think an Amazon HQ2 would be awesome for their city — you’re wrong. The richest man in the world is treats his employees like garbage, manipulates cities into giving away a much-needed tax base, and is waging a scorched price war. It’s terrible for people, for local businesses, for cities, for employees.

Unless your city is a leader in affordable housing, sustainable zoning, alternative and public transportation, and enforces a living wage, Amazon HQ2 and the new businesses and people it would attract to your city would drive up housing costs, overload your terrible road infrastructure and create car wars, and deepen income inequality. I don’t think any city in the US has the social, political, and policy structures in place to fully accommodate HQ2 in a sustainable and equitable way.

Do you want to be the next Seattle? or San Francisco? Nah.

Furthermore, Amazon is already proving they care more about the bottom line by shopping this opportunity around for the biggest public subsidies (tax breaks, zoning breaks, and sweetheart deals) every region in the US can muster. And that’s public money that will only benefit the upper end of socioeconomic ladder, arguably the people that need it the least.

I want my dollars to stay in the local ecosystem. I want to buy products made in America, with American jobs. I want less cars and trucks on the street (on-demand home delivery is so unnecessary!). I want to support businesses that support women and minorities. Amazon does none of this.

My spending has to align with my principles, and Amazon doesn’t fit.