The festival wrapped up last Saturday but I didn’t follow it this year.
Instead, I gathered some vintage posters = great fonts, great colors, great sketches. 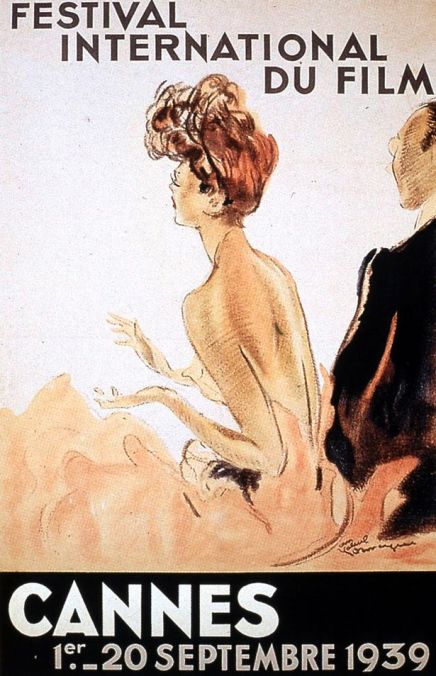 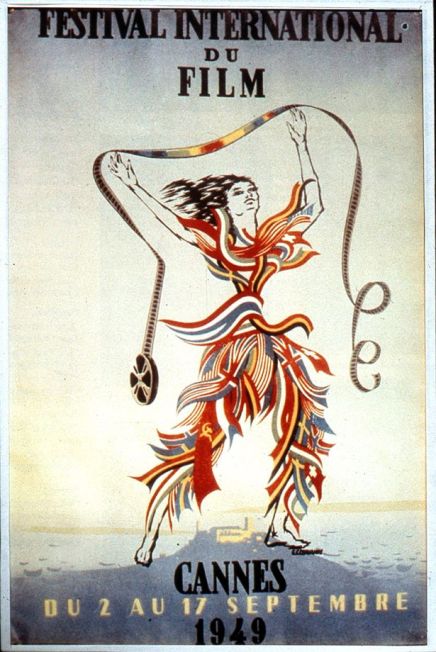 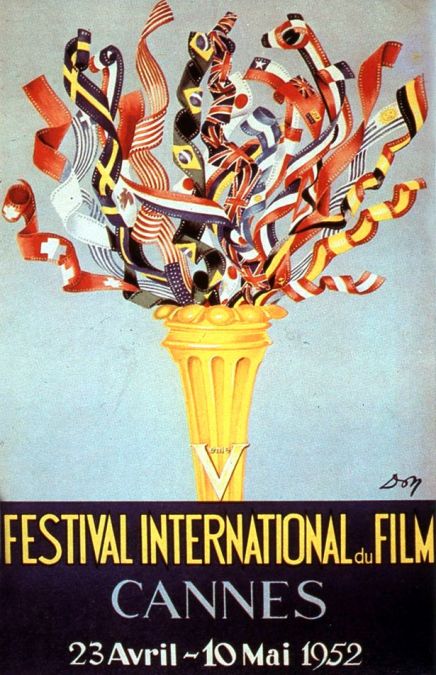 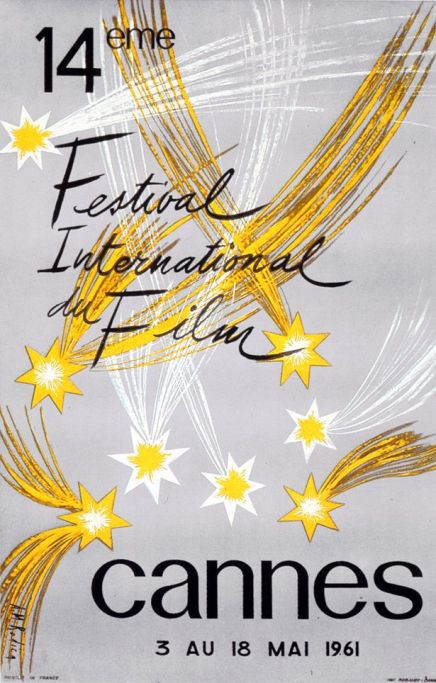 Also, here is a quote from Kevin Levine about film festivals, specifically Sundance, but it might apply to Cannes, and I agree.

If Will Ferrell or Brad Pitt – just to name two random examples – are in an independent film, do they really need a film festival to get Harvey Weinstein to screen their film? The chubby nerd from New Jersey who maxed out his credit cards to make a film about a local convenience store couldn’t. He needed a film festival. He needed an audience to appreciate his effort before he could be recognized. And now today’s equivalent of a young Kevin Smith can’t even get his movie into a festival much less Harvey Weinstein’s screening room.