I just booked a flight to NYC for my birthday in July! This might have to be an annual trip – I have been in July at least 4 times since 2007.

New York is a great example of population density, public transit, architectural styles, racial and linguistic diversity and large central parks. I could lose myself in the city more than once a year but for now that’s all the time and money I have. 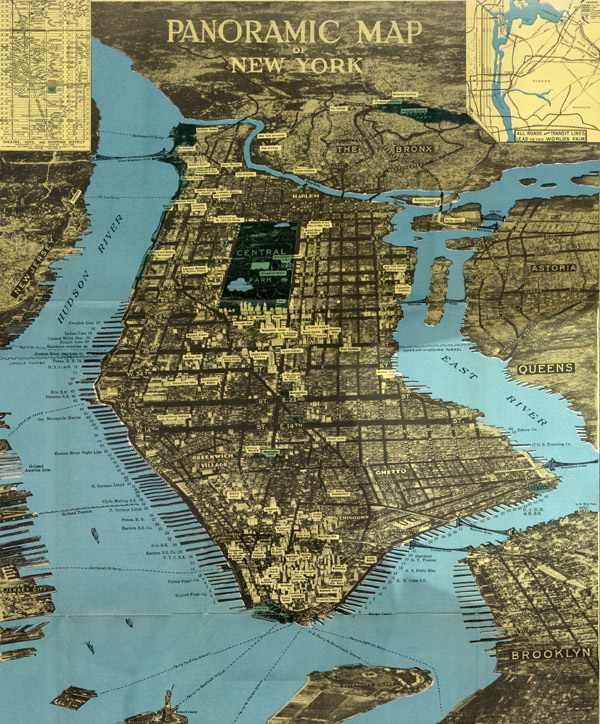 One thought on “NYC”